Afghanistan: A Country In Transition 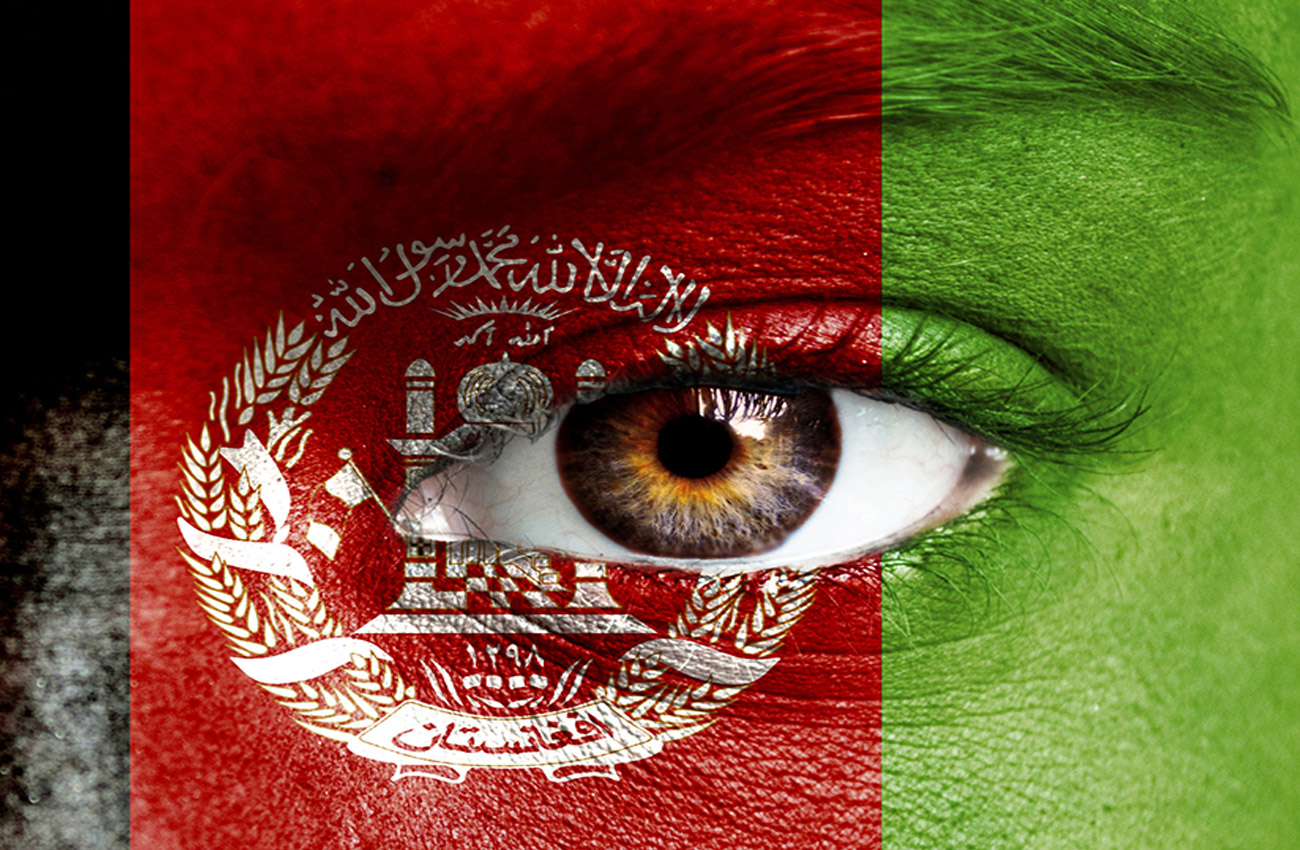 KABUL, Afghanistan, November 10, 2015 – ACSOR Surveys and D3 Systems, Inc. are releasing the results of our most recent survey conducted as part of our self-funded Afghan Futures series.  The survey investigates the broad variety of challenges facing Afghanistan as the unity government led by President Ghani and Chief Executive Officer Abdullah marks its one-year anniversary since the peaceful resolution of the presidential election.  The broad sense of optimism found in the period just after the election has weakened as the government attempts to jump start a weak economy dependent on a shrinking international presence, maintain security after taking the lead from coalition forces, face down Taliban territorial gains, and address the appearance of Da’esh (ISIS) in various parts of the country.  The survey results reveal a public frustrated with the lack of progress and less confident that the unity government will be able to bring about solutions without significant assistance from the international community.

Afghan Futures is conducted by D3 and ACSOR Surveys as a public service to contribute to the dialogue about the aspirations and concerns of Afghans. The project began in 2010 and this survey represents the eighth iteration of the polls. Results are based on in-person interviews conducted September 15 to 20, 2015, in Dari and Pashto among a random national sample of 2,066 Afghan adults in all thirty-four provinces of Afghanistan.

D3 has prepared analyses of the survey data which may be downloaded at:

Afghan Futures W8 – Afghan Opinions on the Status of Women

Afghan Futures W8 – Negotiations and Reconciliation with the Taliban

Afghan Futures W8 – The Post-Election Honeymoon is Over