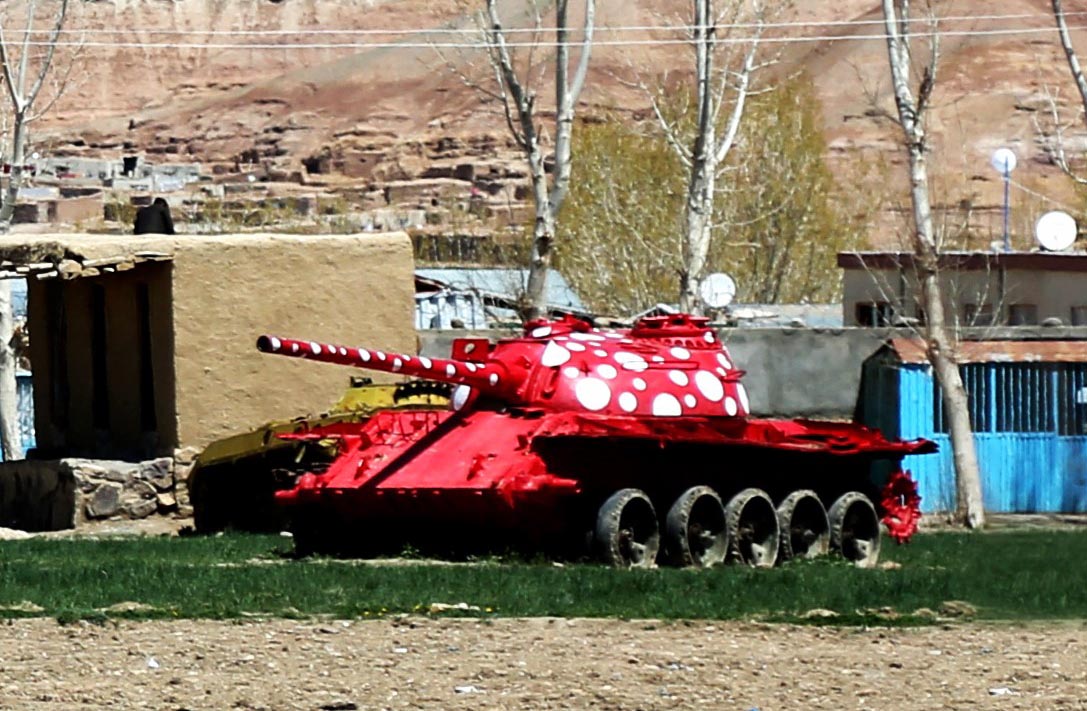 KABUL, Afghanistan, June 2, 2020 – The Asia Foundation has released the results of the 2019 Model Disability Survey of Afghanistan: this major effort by the Foundation and its partners represents the first large-scale, nationally representative disability survey of Afghanistan in 15 years. ACSOR-Surveys, based in Kabul, conducted fieldwork for the survey. D3: Designs, Data, Decisions provided support in areas including questionnaire design, sampling, and data processing. 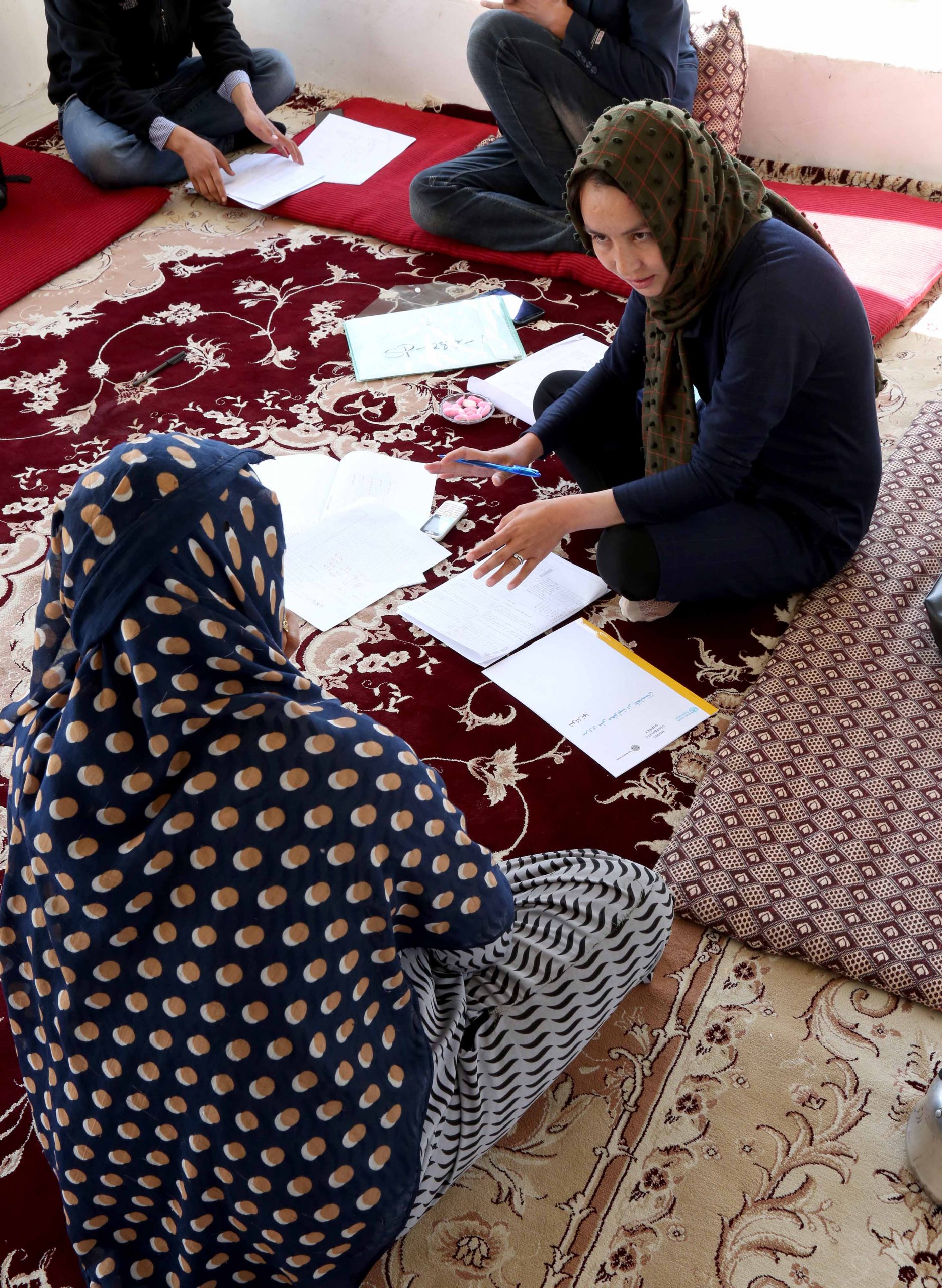 The survey found that 13.9% of Afghans live with a severe disability. The MDSA defines disabilities as a spectrum, and gathers data not only on visible disabilities such as missing limbs or restricted mobility, but also on conditions such as nearsightedness, chronic back pain, diabetes, depression, and trauma, all of which are common in Afghanistan due to factors including decades of war, persistent poverty, and lack of access to healthcare.

The survey utilized a version of the World Health Organization (WHO)’s Model Disability Survey, adapted to an Afghan context. The questionnaire was among the longest and most comprehensive ACSOR has fielded, and consisted of three modules in each household. The first was a household-level survey the head of household or other knowledgeable informant to collect basic health information and disability screening indicators for each person in the household. The second asked for detailed health and lifestyle information about a randomly selected adult household member, and the third collected detailed health information about a randomly selected child within the household aged 2-17. The survey findings paint a compelling picture of the difficulties faced by persons with disabilities in Afghanistan, but also provide insight on how the Afghan government, its international partners, and the donor community can help.

The survey findings serve as a crucial roadmap for improving the country’s health sector with a focus on the areas of most acute need. One particular area identified in the survey was a severe shortage of assistive devices, products that support functioning and make life easier for people with disabilities. Despite high prevalence of disabilities, the usage of assistive devices is extremely low, especially in view of the high percentage of Afghans who need them: in addition to those who live with severe disabilities, many more live with moderate or mild ones. Many Afghans are unable to afford assistive products that would benefit them. Items such as wheelchairs and prosthetics are often in short supply or have waiting lists, and many people are not aware that assistive devices are available, even basic items such as eyeglasses. The survey also found that disabilities are not uniformly distributed across the country, and that the Western and Central Highlands regions suffer from the highest prevalence of severe disabilities, suggesting that they would benefit most from targeted programming from the development sector. 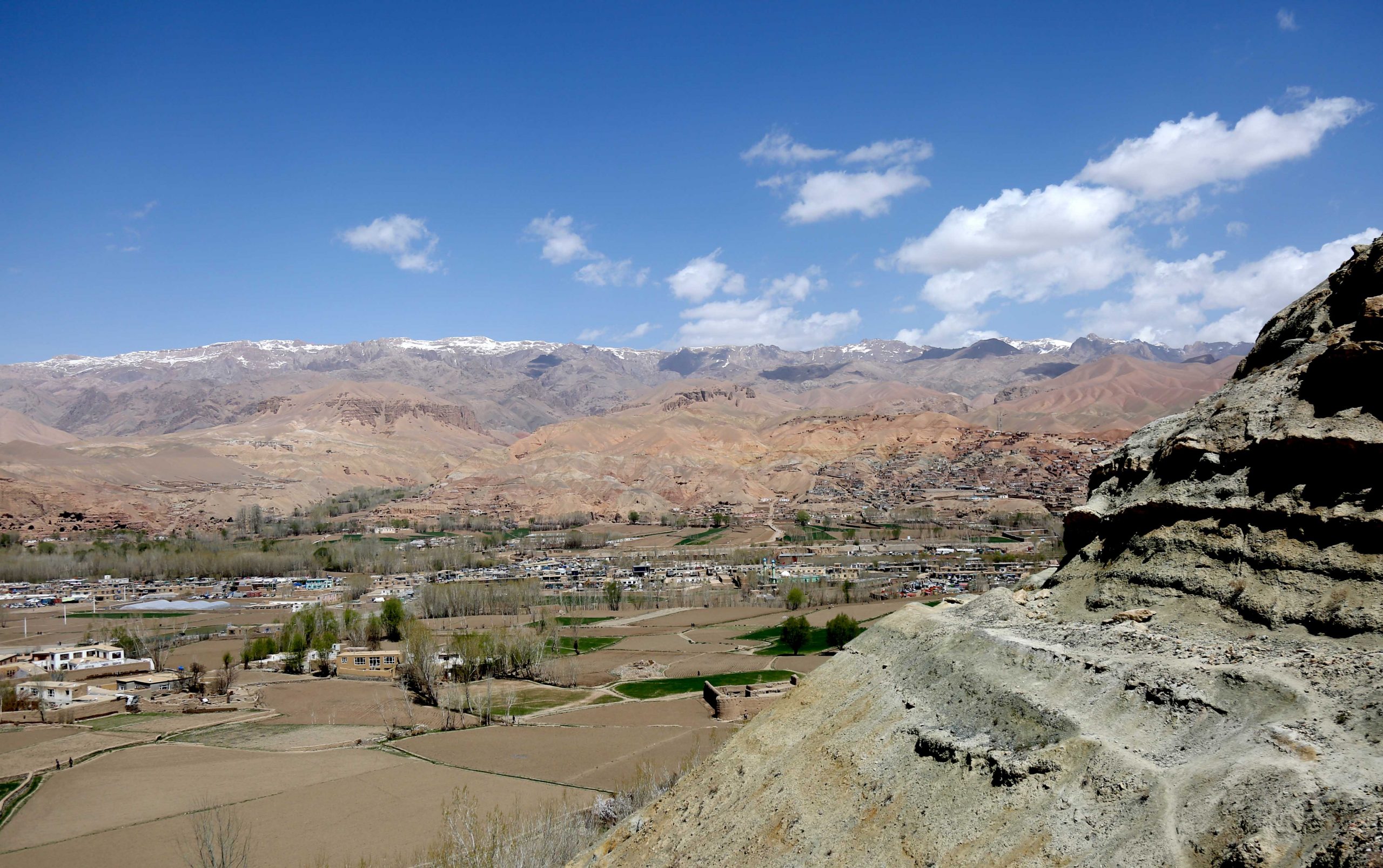 Although the Afghan Constitution of 2004 endorses the educational, social, and economic integration of those with disabilities, and Afghanistan signed and ratified the United Nations Convention on the Rights of Persons with Disabilities (CRPD) in 2012, disabilities remain stigmatized across much of society, and much work remains to be done to secure the rights and livelihoods of persons with disabilities. Afghanistan has long been known to suffer from a high incidence of disabilities, but this has unfortunately never been a priority for the donor community, and the problem was compounded by lack of data until now.

A total of 14,290 households across all 34 provinces were surveyed from April 14 to May 6, 2019. ACSOR collected health information on all household members in the sampled households, totaling 111,641 Afghans across the country. Results are both nationally and regionally representative.

More information about the survey can be found on the Asia Foundation’s website. The full report can be read here.