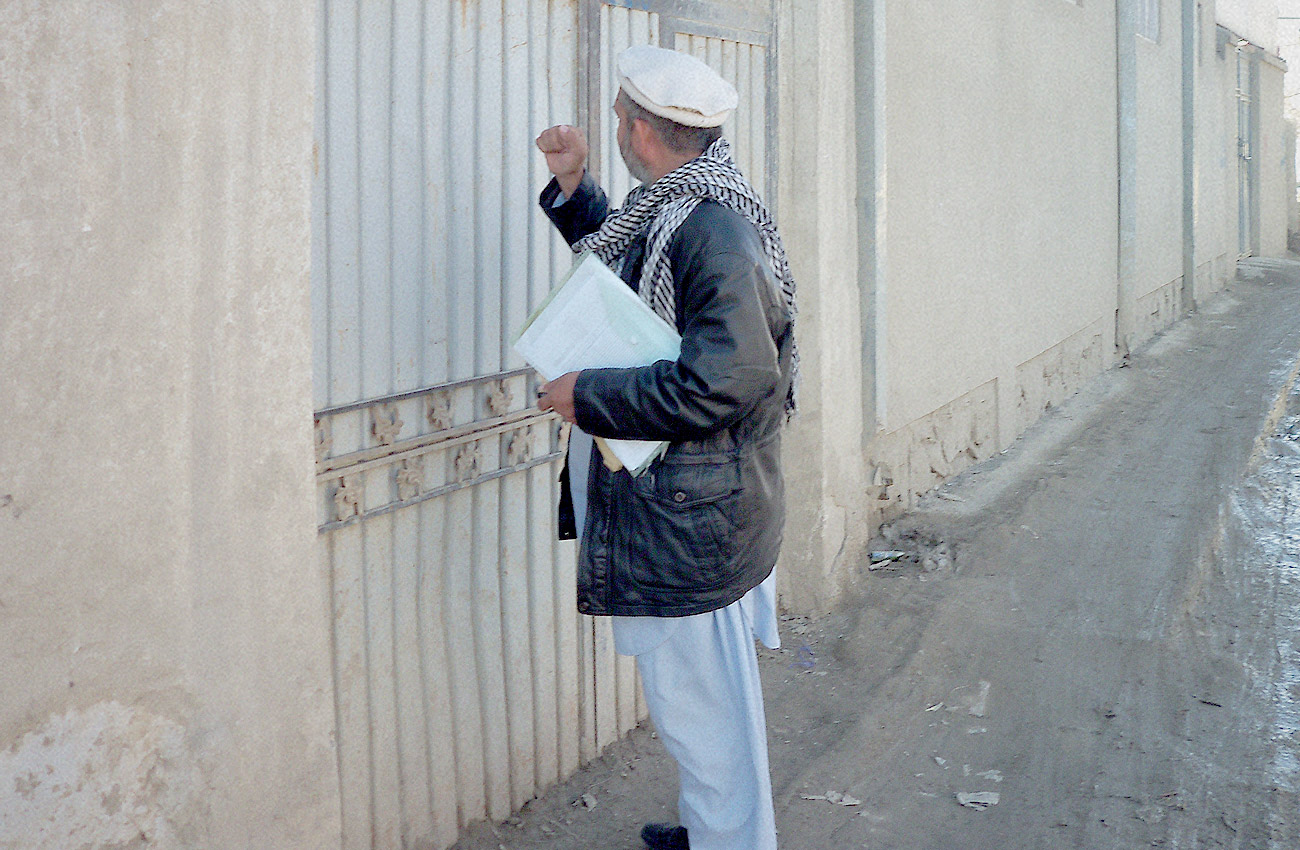 KABUL, Afghanistan, June 19, 2008- A paper on the status of women in Afghanistan is released by ACSOR Surveys in conjunction with D3 Systems. The paper explores Afghan women’s attitudes and tangible experiences exercising their rights afforded by the Convention on the Elimination of Discrimination Against Women (CEDAW). Findings include discussions of variations in women’s experiences by region and socio-economic status in Afghanistan. The full paper is below.