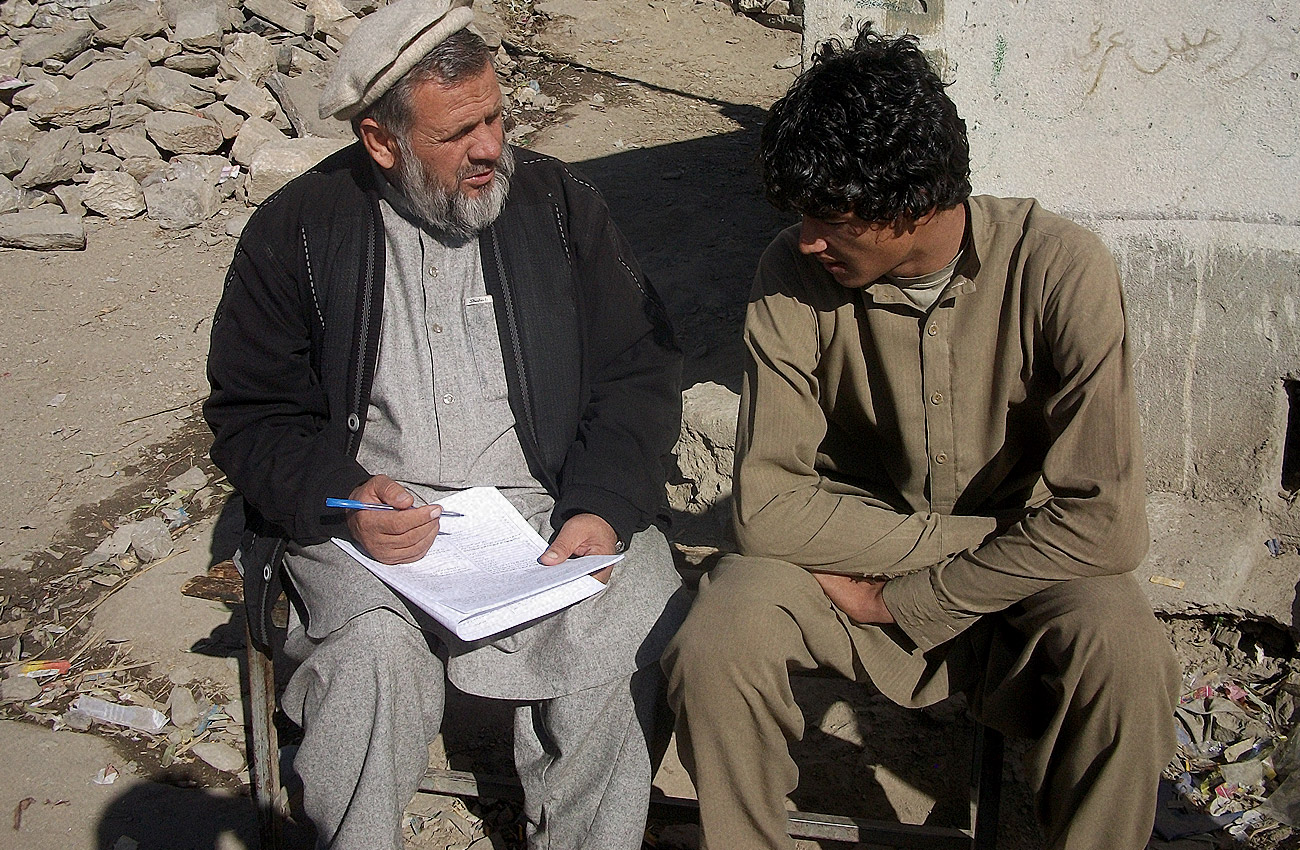 KABUL, Afghanistan, October 31- The Asia Foundation released data from its annual national public opinion survey of Afghanistan at a press conference in Kabul. The survey was conducted by ACSOR-Surveys. Conducted annually by ACSOR for The Asia Foundation, the survey provides insight into the Afghan public’s perceptions of reconstruction, security, governance, and poppy cultivation — as well as attitudes towards government and information institutions, the role of women and Islam in society, and the impact of media.

It was conducted from June 12 to July 2, 2008 with a sample size of 6,593 and a margin of error of plus or minus 2.4%. An important contribution to the discourse on conditions in Afghanistan, the results are widely covered by the international press. Results have been reported by the World Politics Review, AFP,Los Angeles Times, The Times of London, Arab Times, The Hindustan Times, The Baltimore Sun, The International Herald Tribune, The Chicago Tribune, CTV,Globe and Mail, The Christian Science Monitor and The Pakistan Times.