Afghanistan: The Case for Polling in Conflict Environments 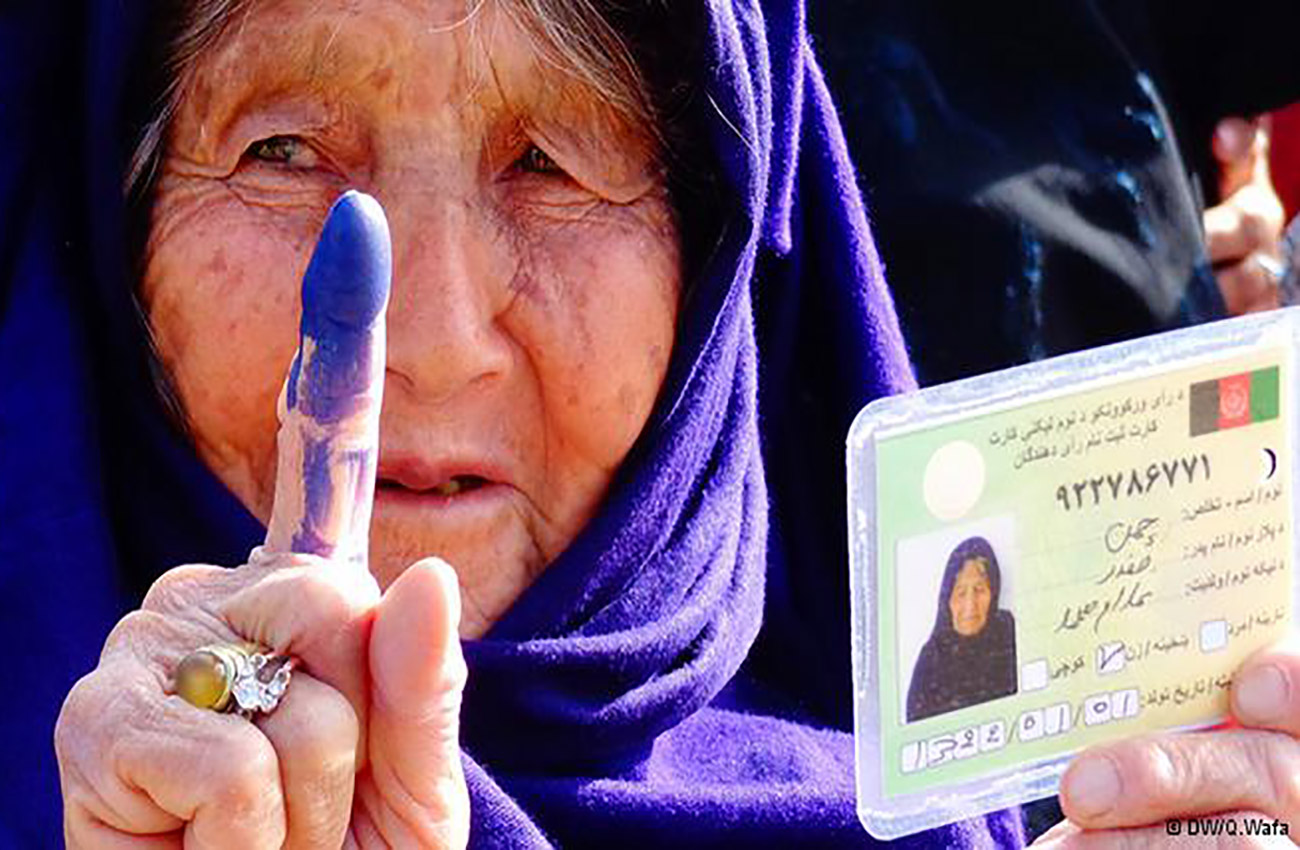 KABUL, Afghanistan, May 20, 2015 – The Afghan Center for Socio-economic and Opinion Research (ACSOR-Surveys), a subsidiary of D3 Systems, conducted national public opinion polls before and after Afghanistan’s highly anticipated 2014 presidential election, seeking insight into Afghans’ voting intentions, issues of concern, and their experience with this fundamental exercise in democracy. The surveys, part of ACSOR-Surveys’ internally funded Afghan Futures series, were designed and analyzed by Langer Research Associates and D3 Systems, Inc.

Democratic elections remain a new concept in Afghanistan, and they have been marked by controversy. The Afghan people, as well as the international community, have had limited opportunities to examine public attitudes about candidates, their platforms, the election process, and the country’s transition in the years ahead.  The research presented here was designed to provide insight into those attitudes and to assess public responses to the election’s outcome – a fundamental step on the country’s road to greater self-sufficiency.

The pre-election study, conducted in March 2014, found Abdullah Abdullah leading Ashraf Ghani in first-round preferences, with other candidates far behind, results that were closely reflected in the actual outcome. The poll also indicated that Abdullah’s lead was insufficient for him to avoid a runoff election – and that in a two-man contest, he and Ghani ran evenly.

While ethnic and regional divisions drove candidate preferences, large majorities of Afghans reported that they could set aside tribal loyalties and accept the ultimate winner.  This was confirmed in the subsequent post-election study, conducted in November 2014, after the Independent Election Commission’s certification of the election results and the negotiations that led to Ghani succeeding to the presidency, with Abdullah in the newly created role of chief executive.

Find out more by downloading the full paper here.