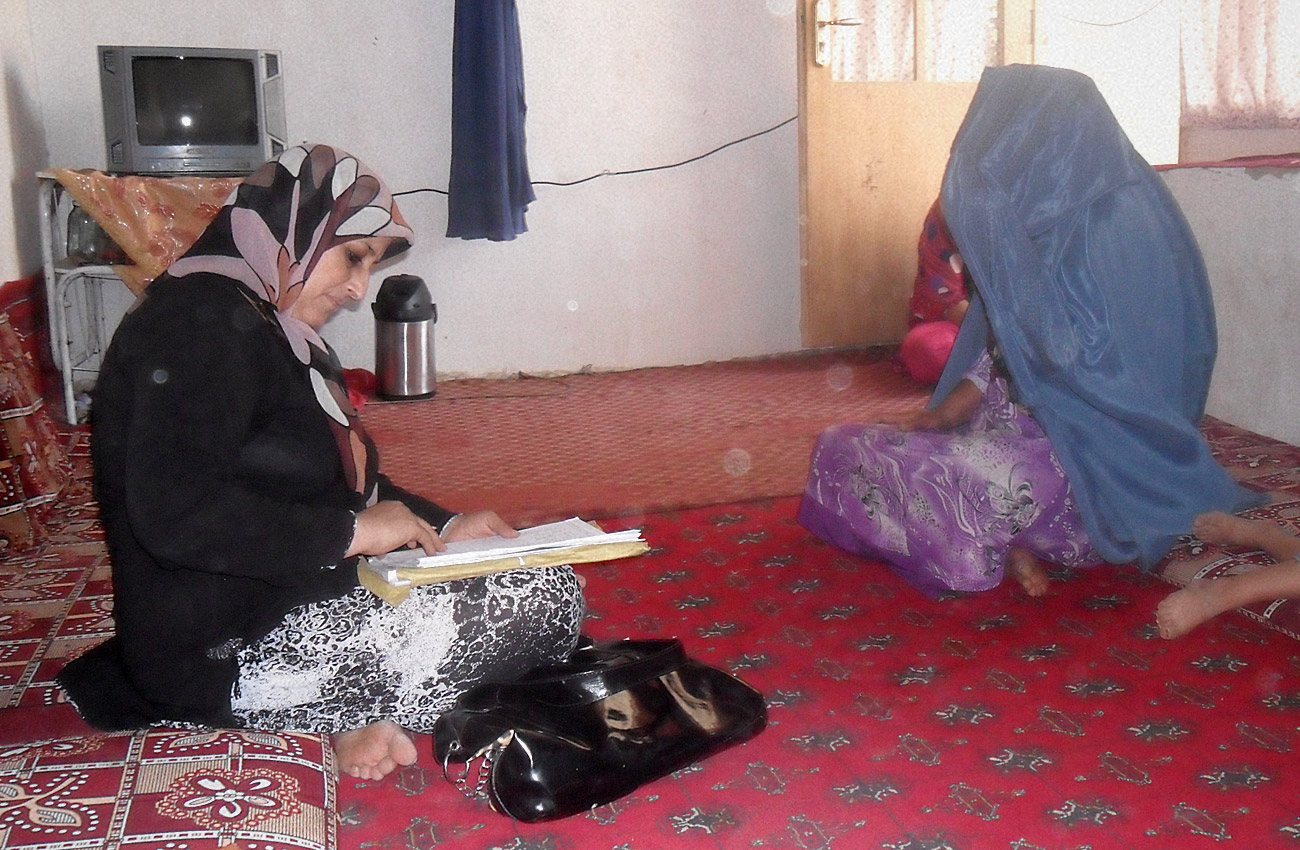 KABUL, Afghanistan, November 6, 2009- The Asia Foundation released data from its annual national public opinion survey of Afghanistan, Afghanistan in 2009: A Survey of the Afghan People. The survey was conducted by ACSOR-Surveys. Conducted annually by ACSOR for The Asia Foundation, the survey provides insight into the Afghan public’s perceptions of reconstruction, security and governance— as well as attitudes towards government and information institutions, the role of women and Islam in society, and the impact of media with particular focus on the August 20th presidential elections. It was conducted from June 17 to July 6, 2009 by 648 male and female interviewers in all of Afghanistan’s 34 provinces with a sample size of 6,406 and a margin of error of plus or minus 1.22%. The full results are available here.

In addition to being covered by a wide variety of international news outlets such as Newsweek, AFP, Reuters and The Taipei Times the survey findings were featured on PBS News’ Online NewsHour.