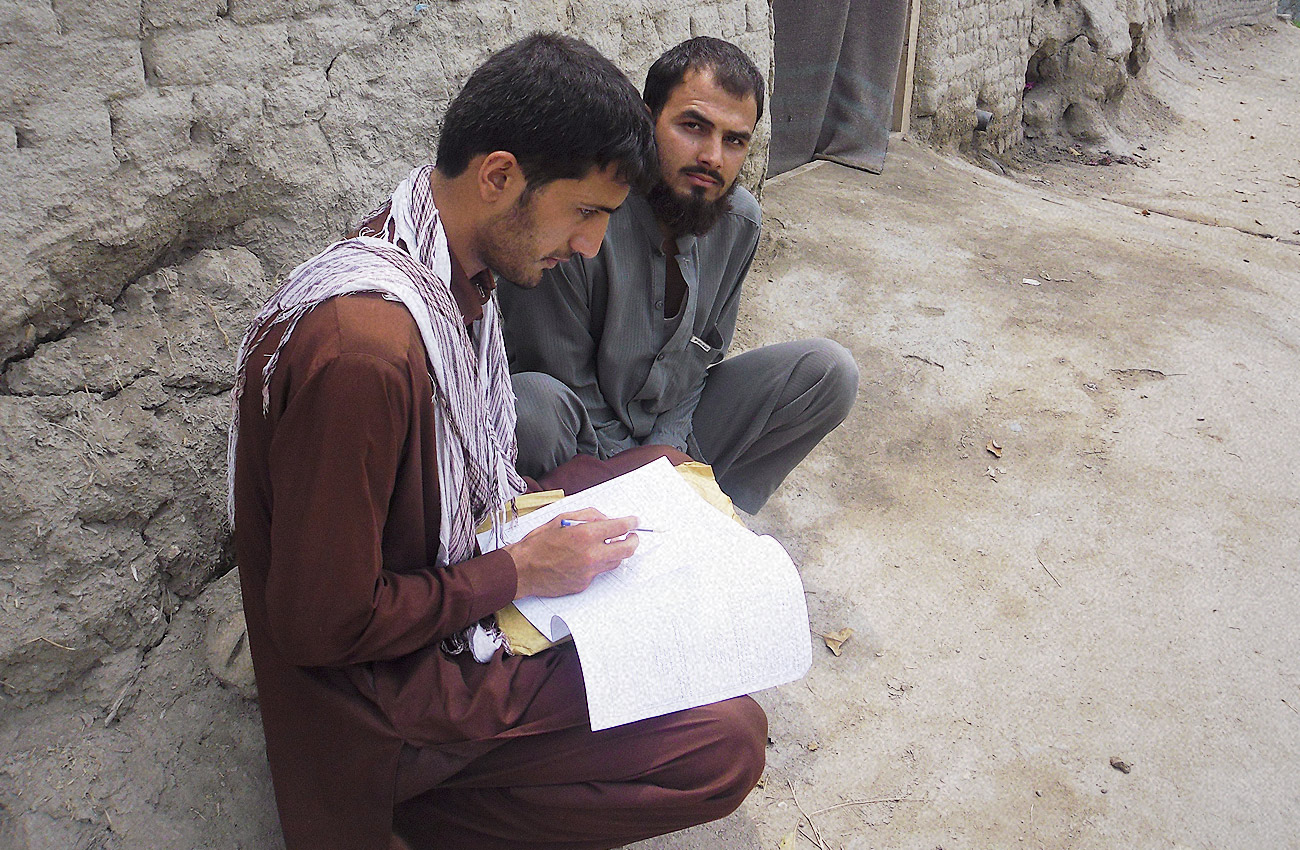 KABUL, Afghanistan, January 7, 2010- The United Nations Development Programme-Law and Order Trust Fund for Afghanistan (UNDP-LOFTA) recently released the results of the first public survey of Afghan police performance. The survey was conducted by ACSOR Surveys, based in Kabul.

Titled “Police Perception Survey 2009 – The Afghan Perspective,” the objective was to gather first-hand information on a variety of police related issues. The survey results can serve as a useful resource base for policy makers, opinion shapers within and outside the government, as well as the broader Afghan public. The 2009 survey forms the baseline for future annual surveys on police performance indicators and outputs.

The survey was conducted by the Afghan Center for Socio-Economic and Opinion Research. 5,156 randomly selected Afghans (2,827 males and 2,329 females), age 18 or older were interviewed by native Afghans across all 34 provinces of the country between July 9th and July 21st, 2009. No weighting was applied. The margin of sampling error is ± 2.5%. The response rate was 85%.