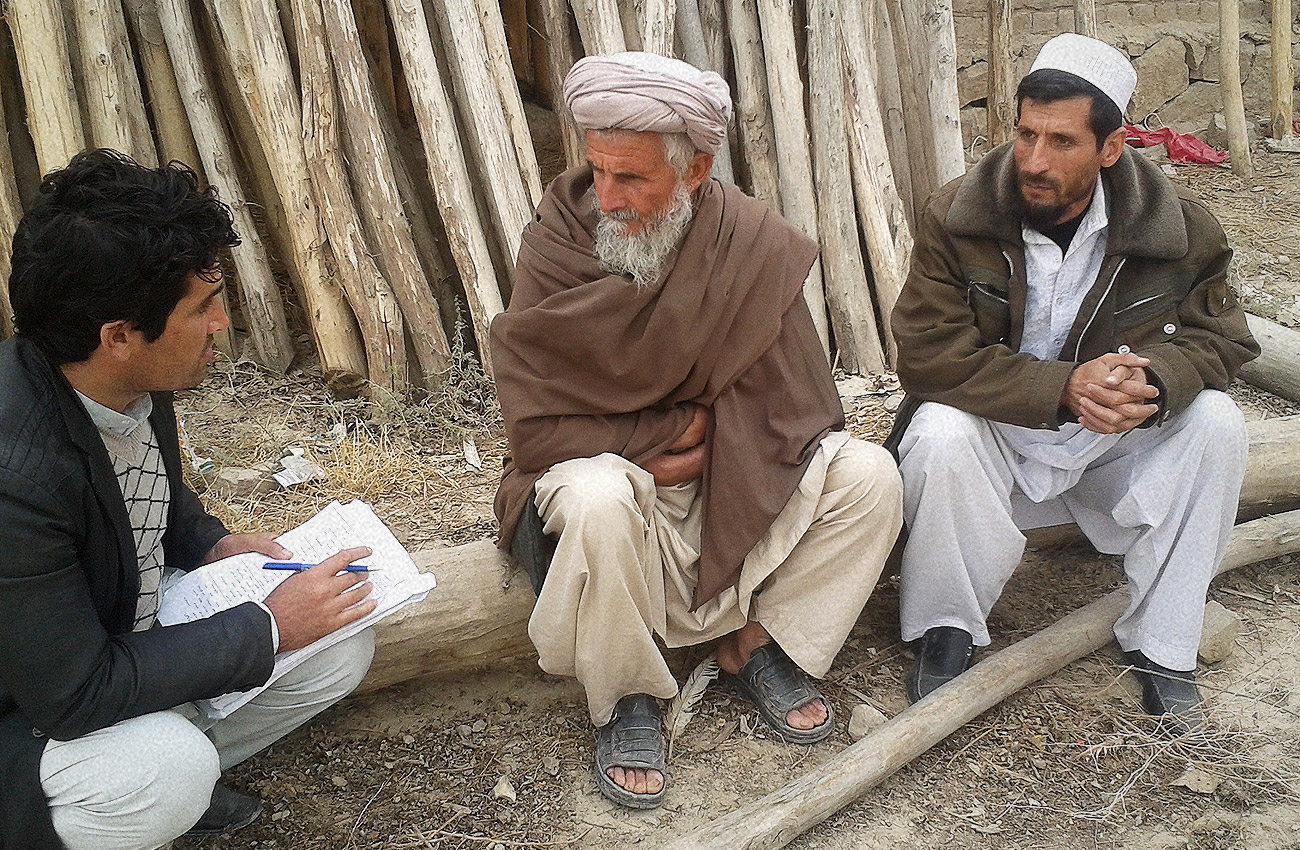 KABUL, Afghanistan, January 13, 2010- The January ABC World News broadcast series “Afghanistan with Diane Sawyer” which started airing on January 11th relies heavily on data gathered in Afghanistan by ACSOR-Surveys. The special is being broadcast in installments over several segments. The research was sponsored by ABC News , the BBC and the ARD German TV. Coverage of the survey results has also been reported in the Associated Press, the Washington Post, the Los Angeles Times, The Canadian Press and Die Welt, among others.

As ABC reports, this year’s results find that hopes for a better future have soared in Afghanistan, bolstered by a broad rally in support for the country’s re-elected president, improved development efforts, economic gains and a softening of criticisms of the United States and NATO. But many challenges remain: complaints about official corruption are higher than ever, views of the United States’ performance remain weak and many Afghans still blame allied forces for civilian casualties.

This is the fifth installment of this broadcast. ABC News’ 2005 broadcast of its “Afghanistan: Where Things Stand” poll was recognized by the University of Iowa/Gallup Award for Excellent Journalism Using Polls and the 2005 National Council on Public Polls Excellence in Media Coverage of Polls Award. It was the first news-sponsored survey ever completed in Afghanistan.

The survey was conducted by the Afghan Center for Socio-Economic and Opinion Research (ACSOR-Surveys) from December 11 to December 23, 2009 with a random sample of 1,534 Afghan adults in all of Afghanistan’s 34 provinces. Field work was conducted by 168 interviewers in 34 supervised teams. The margin of sampling error is /- 3%. The net response rate was 86%. An analytical report and full methodology statement is available at the ABC Polling Unit .