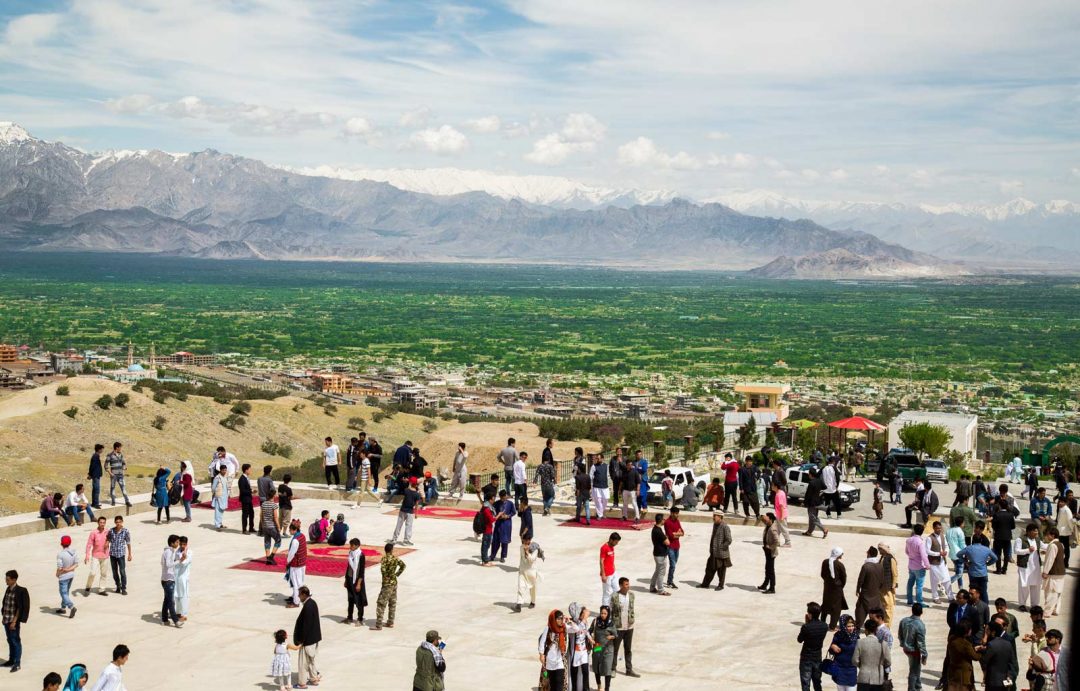 KABUL, Afghanistan, November 18, 2017 – The Asia Foundation has released findings from the twelfth annual Survey of the Afghan People, conducted by ACSOR-Surveys, Afghanistan’s largest survey research company, founded with the assistance of D3 Systems, Inc. Events to mark the release and present key findings were held both in Kabul and in Washington, DC at the U.S. Institute of Peace on November 14. Full video of the release event presentation, discussion, and question & answer session can be viewed online.

The Asia Foundation held a follow-up event at the Carnegie Endowment for International Peace to discuss findings from the survey specifically related to the role of women in Afghan Society.

As in previous years, the survey has received extensive coverage from international news media, including ABC News, Reuters, and U.S. News & World Report, as well as by Afghan media such as Tolo News.

The survey covers a wide range of topics, including security, economics, development, women’s issues, migration, and governance. Although outlook continues to be negative, the percentage of Afghans saying that the country is moving in the right direction has increased from 29% in 2016 to 33% in 2017. The survey also found rising acceptance of women’s rights. Over the past few years, the percentage of Afghans saying that the practice of baad (giving a daughter in marriage to resolve a dispute) is acceptable has declined from 21% in 2014 to 12% in 2017, and the percentage who say that the practice of baddal (the exchange of daughters in marriage between families) is acceptable has dropped from 37% in 2014 to 29% in 2017. Disagreement with these practices correlates with higher education. In addition, a majority (90%) believe that a daughter is entitled to part of her father’s miras, or inheritance. Meanwhile, support for women receiving education and working outside the home has risen, especially in urban areas.

Fieldwork for the nationally representative survey, consisting of 10,012 face-to-face interviews in all 34 provinces of Afghanistan, took place from July 5 – 23, 2017. Respondents were evenly split between male and female Afghan nationals (80% rural, 20% urban – unweighted) aged 18 and over. Data was weighted to reflect population estimates.