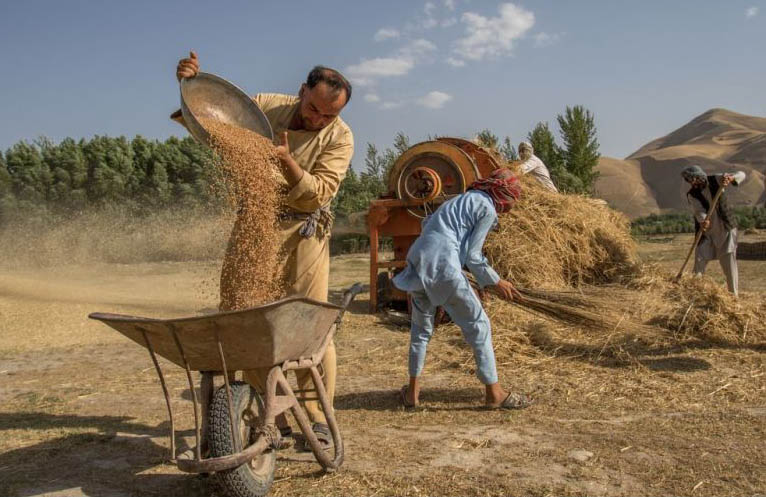 KABUL, Afghanistan, December 4, 2019 – The Asia Foundation has released findings from the 2019 installment of its annual Survey of the Afghan People, conducted by ACSOR-Surveys, Afghanistan’s largest survey research company, founded with the assistance of D3: Designs, Data, Decisions. Events to mark the release and present key findings were held both in Kabul and in Washington, DC at the U.S. Institute of Peace on December 3, 2019. Video of the full presentation, including introductory remarks and the question and answer session, can be viewed online. A follow-up presentation on key findings from the survey related to women and gender at the Carnegie Endowment for International Peace is scheduled for December 5, 2019.

Over the course of the last decade and a half, the joint efforts of ACSOR, D3, the Asia Foundation, and other implementing partners have established the survey as a vital tool for policy-makers and researchers. In the words of Asia Foundation President David Arnold, who delivered opening remarks at the Washington, DC release event, the survey “provides a statistically-valid, long-term barometer of Afghan public opinion, and helps to contribute to a better collective understanding of Afghan views.”

The survey has received coverage in international news media, including The New York Times, Reuters, and The Miami Herald, as well as in Afghan media such as Tolo News. Conversation about the survey findings has been taking place across Twitter and other social media platforms, marked with the hashtag #AfghanSurvey.

The Survey was fielded during a period of uncertainty in Afghanistan: peace talks between the U.S. and the Taliban, as well as the lead-up to the September 28 election, dominated the headlines during the fieldwork period and shaped public perceptions. Although 88% of Afghans support efforts to negotiate with the Taliban, there is serious reluctance to make major concessions such as restrictions on the rights of women or ceding territory. At the same time, 65% say they would vote for a president who would seek a peace agreement with the Taliban, and a similar percentage think that reconciliation with the Taliban is possible.

While the overall mood in the country remains pessimistic, there was a slight uptick in optimism, with 36% of respondents now saying that the country is moving in the right direction, an increase from the 33% found last year and the highest level found since 2015. The main reasons for pessimism cited include insecurity, the economy, and weak governance, similar to what has been found in previous waves of research.

The Asia Foundation’s report on this year’s survey findings, as well as the survey data, are available for free on the foundation’s website. Fieldwork was conducted between July 11 and August 7, 2019. A total of 17,812 interviews were conducted with respondents aged 18 and over in all 34 provinces of Afghanistan, the largest sample in the series so far. The sample was 51% male and 49% female, and consisted of 82% rural and 18% urban households. Data is weighted to reflect population estimates.