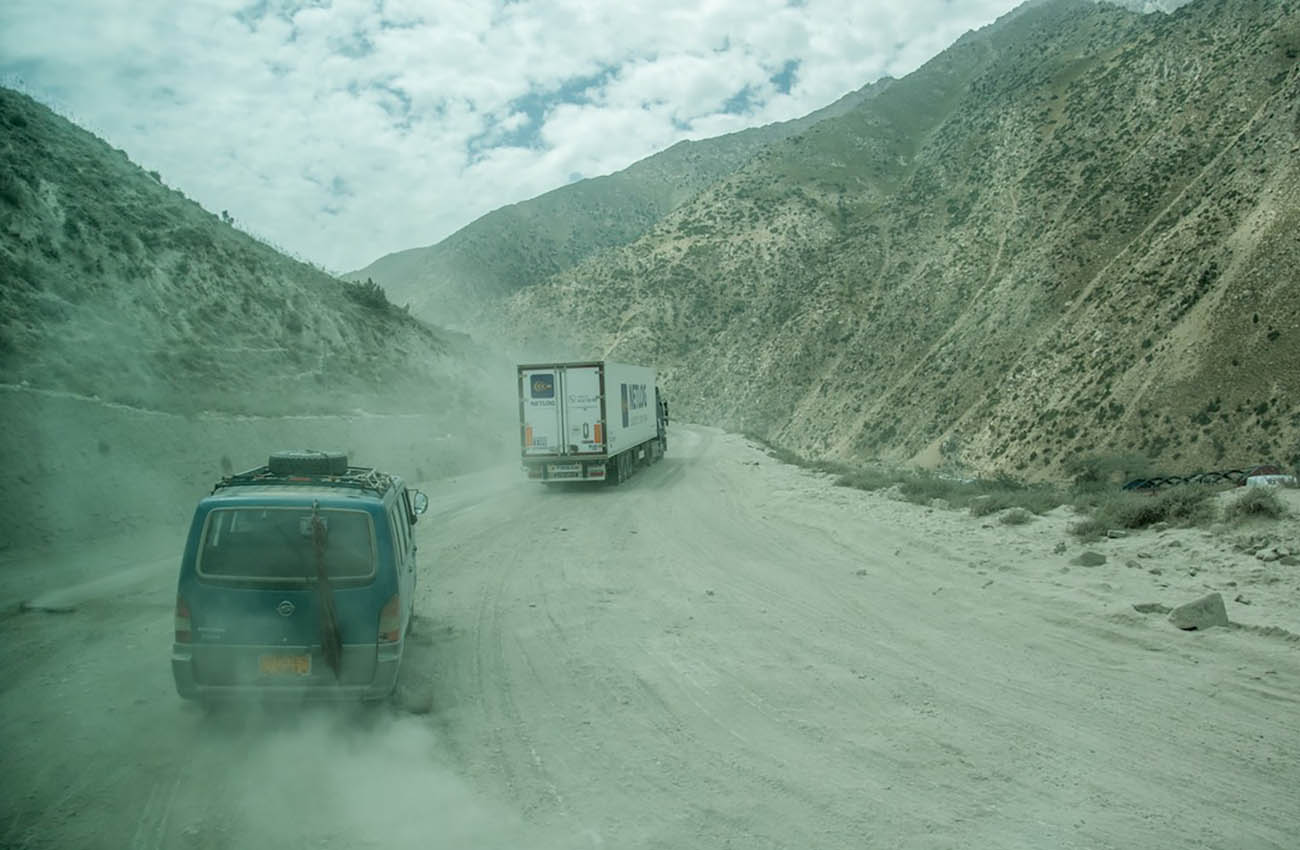 KABUL, Afghanistan, November 22, 2019 – The Asia Foundation has released its inaugural study on Trade and Livelihoods in the Afghanistan-Pakistan Borderlands, the first phase of a multi-year research study of the economic and security dynamics of the border region between Afghanistan and Pakistan. ACSOR-Surveys conducted fieldwork and analysis on behalf of the X-Border Local Research Network, a joint project of the Asia Foundation, the Carnegie Middle East Center, the Rift Valley Institute, and local research partners. The project studies conflict and instability in border regions across Asia, the Middle East, and Africa, and seeks to use the research to understand the causes and impacts of conflict in border areas, support more effective policymaking and development programming, and build the capacity of local institutions to advocate for peaceful change. Funding is provided by the Asia Foundation and UK aid from the UK Government. D3: Designs, Data, Decisions, ACSOR’s parent company, provided support with questionnaire and sample design, data review, reporting, and analysis.

The research found that the border creates a complex dynamic in which it is both a source of insecurity and economic opportunities. Many residents of the border region earn their living in occupations related to cross-border trade. At the same time, corruption, weak governance, the presence of insurgents, and harsh geography make it difficult for either state to assert its authority or provide services. In view of these obstacles, fully securing the border is not a realistic goal, but even modest enhancements to border security could have a major impact. While these have the potential to improve security for the whole region, it is likely that people living in the border region, whose livelihoods are dependent on cross-border trade and relative freedom of movement, could experience them as severe shocks, which investments of development aid by the Afghan government and its international partners would be necessary to mitigate.

A summary of the findings is available for download from the Asia Foundation. The full report can be downloaded here.

The border between Afghanistan and Pakistan is known for being porous and frequently traversed. Extensive trade networks, both formal and informal, run across it, and although the imposition of the Durand Line in the 19th Century divided tribes and families, people on both sides of the border still frequently cross it to visit relatives, seek medical treatment, or seek refuge in times of violence.  From the 1980s to the 2010s, millions of Afghans crossed into Pakistan to seek relative safety, but since 2014, many have been returned, sometimes voluntarily but often not.

Although hundreds of small or informal border crossing sites exist along the Afghanistan-Pakistan border, the two largest and most important border crossing points are Torkham, located in the Khyber Pass in Muhmand Dara district of Nangarhar Province, and Wesh, located in the Khojak Pass in Spin Boldak district of Kandahar Province, opposite the larger city of Chaman in Pakistan. Many of the goods sold in markets across Afghanistan pass through these two border crossing points, as do numerous people migrating between the two countries. Because of the importance of these two border crossings, research focused on the districts of Muhamand Dara and Spin Boldak.

The X-Border Research Project included both quantitative and qualitative elements. For the quantitative survey, ACSOR conducted 1,525 face-to-face interviews with respondents in the districts of Spin Boldak, (n=820) and Muhmand Dara (n=705). The sample consisted of 783 men and 742 women. The slight male skew is due to the use of intercept interviews to reach respondents in the northeastern portion of Spin Boldak, where many villages are inaccessible. To supplement and illustrate the results of the quantitative research, ACSOR also conducted Key Informant Interviews (KIIs) with 26 respondents in Nangarhar, Kandahar, and Kabul. The target respondents included experts, local leaders, tradespeople, and senior officials in the relevant provincial centers, districts, and border towns. The quantitative survey was conducted from February 4-10, 2019, and the KIIs were conducted between March 7 and April 21, 2019.