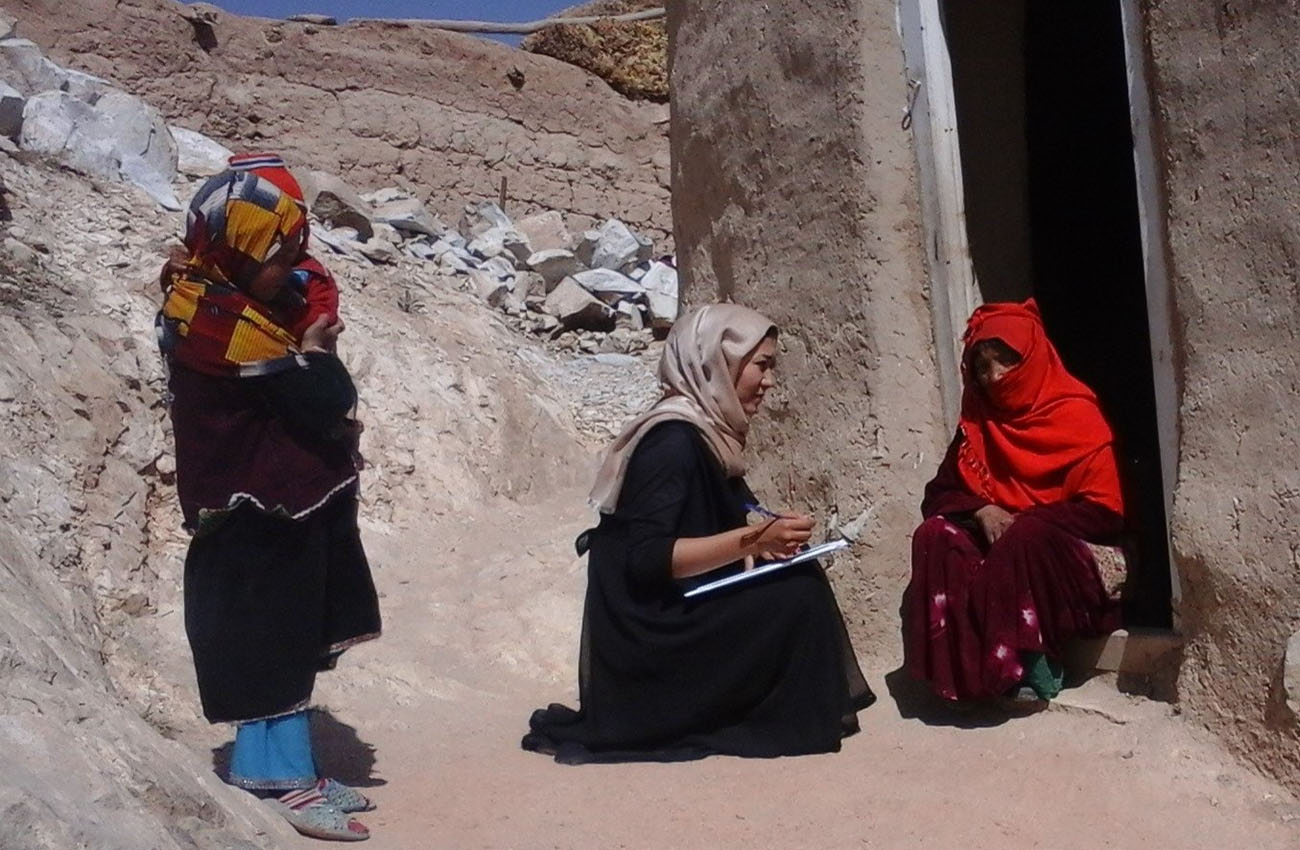 KABUL, Afghanistan, June 5, 2019 – The Gallup International Association (GIA) has released the results of Voice of the People:  42nd Annual Global End of Year Survey, a global study of 56,036 people in 58 countries conducted between October and December 2018. ACSOR-Surveys conducted the nationally representative survey in Afghanistan, which consisted of 1,763 face-to-face interviews in all 34 provinces. Respondents were both men (60%) and women (40%), aged 18 and over. Data was weighted to reflect population estimates.

Traditionally in previous decades more people around the World expect a peaceful New Year rather than a troubled one with a permanent exemption: The Middle East. But now for the first time in this century a growing number of West Europeans expect fear a less peaceful next year. The global political order established by the winning parties after the Second World War is rapidly falling apart and the West European nations are concerned about what will come next but also whether they will have a say in as power shifts further to the East.

The survey also found that the popularity of all major world leaders asked about has declined.

The full press release can be read on the GIA website. Results by country with analysis can be found there as well. This year’s installment of the End of Year Survey includes findings that have received press coverage from a number of news organizations, including Deutsche Welle, Novinite/Sofia News Agency, and The Financial.