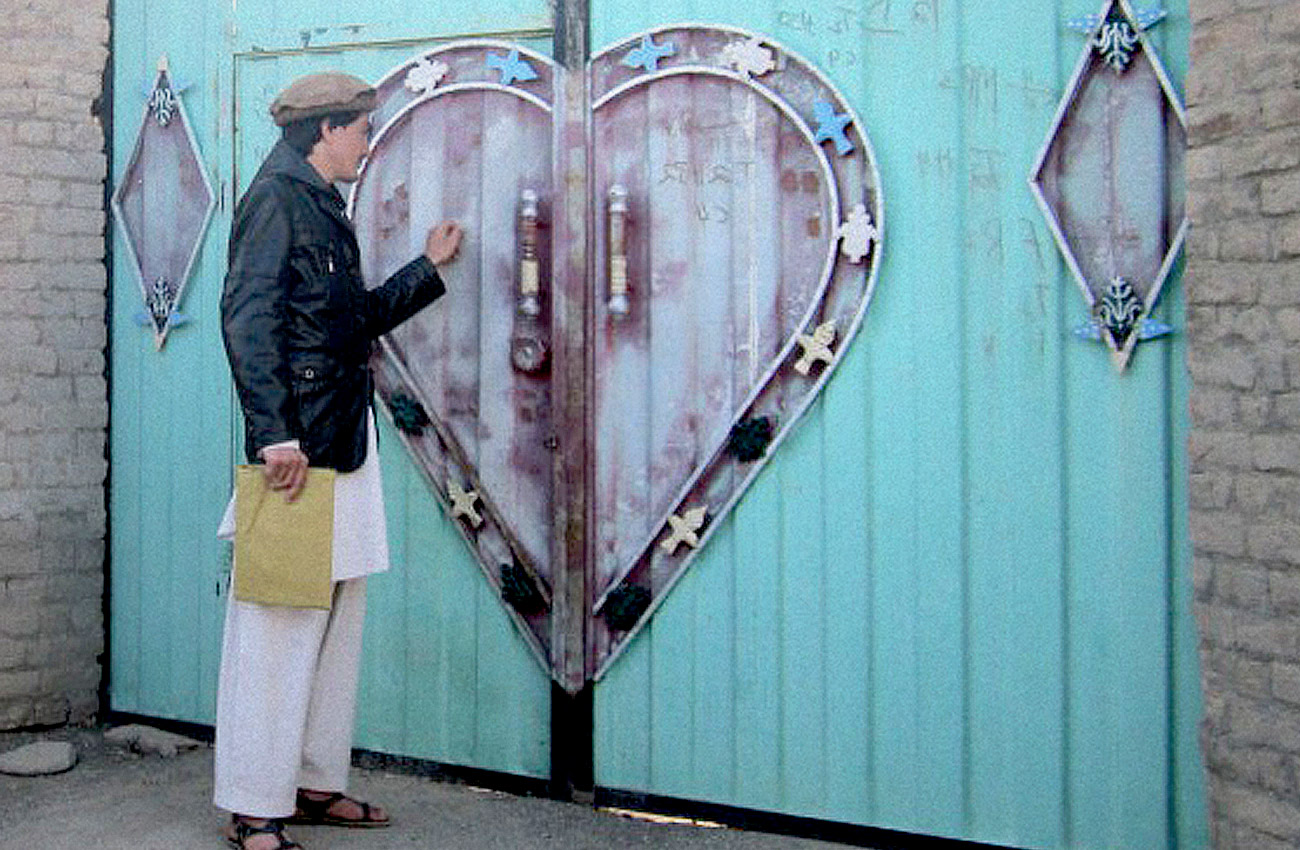 KABUL, Afghanistan, February 25, 2009- Research conducted by ACSOR-Surveys in Afghanistan has figured prominently in numerous places recently. The 2008 Asia Foundation survey and the recent ABC News survey released in February 2009, were cited in an Economist article on America and Afghanistan. The RAND Corporation’s Seth Jones also used the Asia Foundation data on the PBS NewsHour in a discussion about Afghanistan security issues covered at the recent Munich Security Summit as well as in an article in the Washington Post. Dr. Jones also cited the ABC News poll on Afghanistan during an interview with the BBC. ACSOR-Surveys data were also discussed in Foreign Policy magazine, where the data was cited in a discussion of relevant Washington politics, while the LA Times used ACSOR-Surveys data to compare Afghanistan today to Iraq of yesterday.

The data has been put to other uses as well. ACSOR-Surveys research was cited by the Associated Press on a story about television coverage in Afghanistan, and in Canada, data was used by Canada.com in coverage of Canadian training for the Afghan National Army.