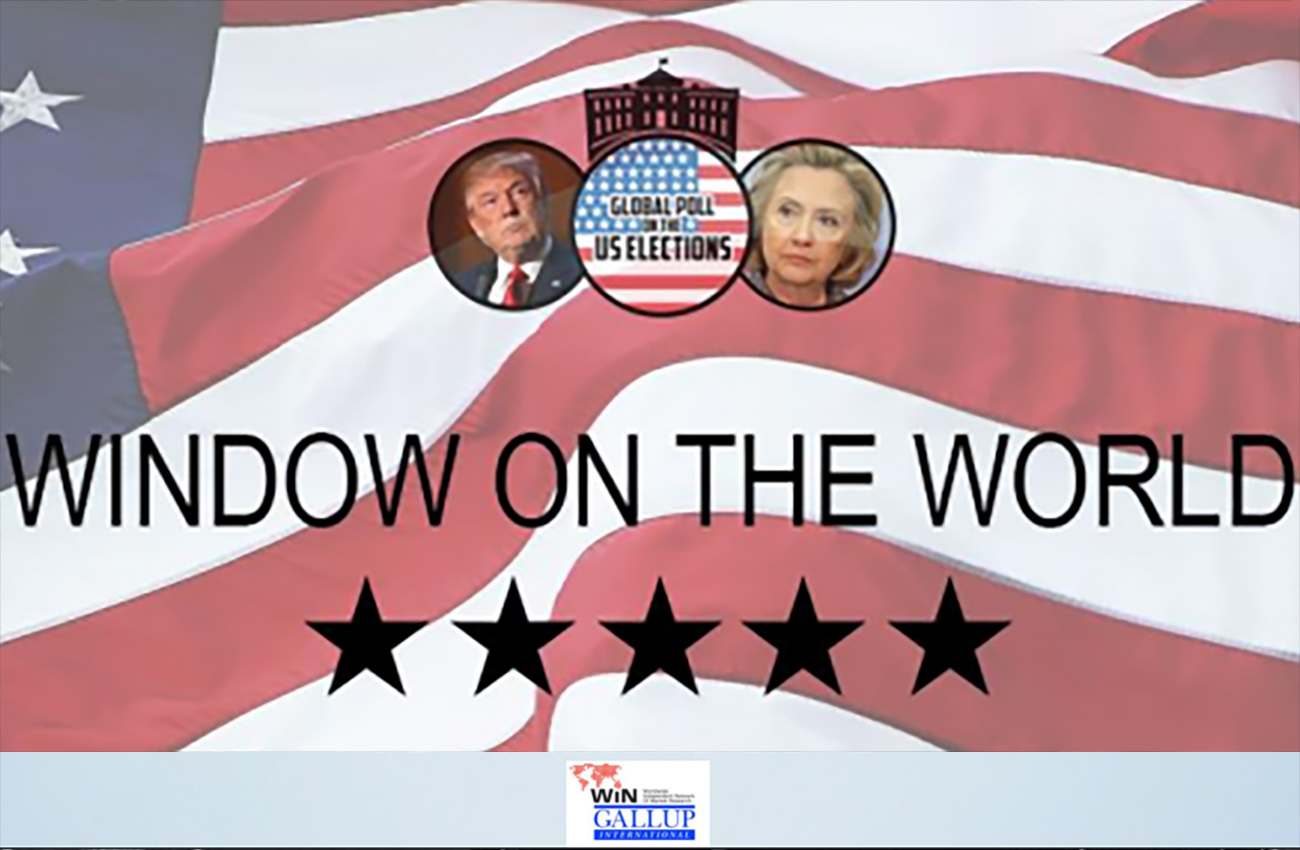 KABUL, Afghanistan, October 21, 2016 – WIN/Gallup International released the results of its Global Survey on the 2016 U.S. Presidential Election, a global study of 44,194 people, in 45 countries between August and September 2016. ACSOR-Surveys conducted fieldwork in Afghanistan. The nationally representative survey consisted of 1,786 face-to-face interviews in all 34 provinces of Afghanistan. Respondents were both men (51%) and women (49%), aged 18 and over. Data was weighted to reflect population estimates.

The poll has received press coverage from The New York Times, The Independent, and The Diplomat.

For more information, please see the press release at the WIN-GIA website. For detailed results and cross-country and cross-regional comparisons, click here.