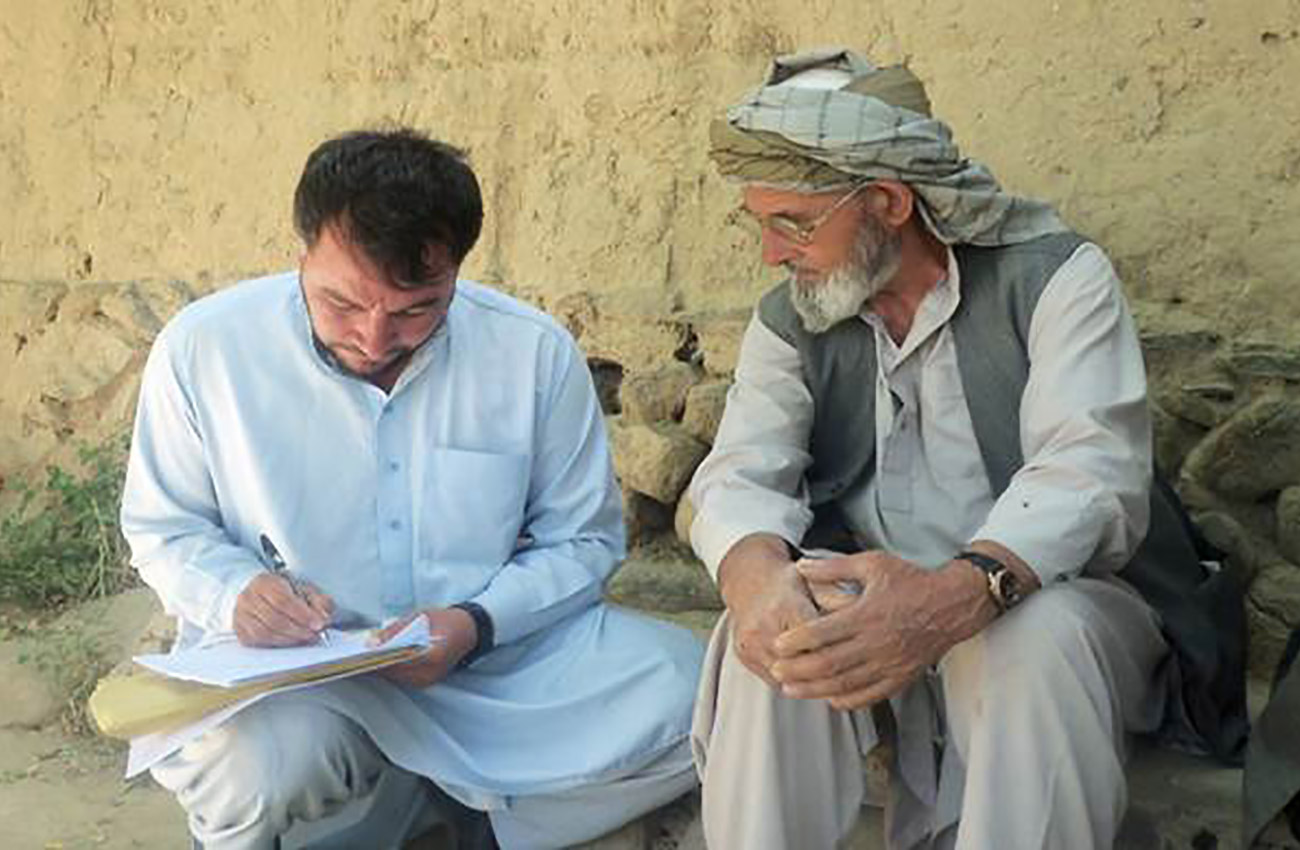 KABUL, Afghanistan, May 15, 2014 — Ethnic and regional divisions drove first-round ballot choices in Afghanistan’s presidential election and point now to a dead heat in a runoff between the top two finishers, Abdullah Abdullah and Ashraf Ghani. Yet large majorities of Afghans also say they can set aside their tribal preferences and accept the ultimate winner – a hopeful sign for the country’s future.

A national survey in the Afghan Futures series, conducted in mid-March by ACSOR-Surveys with design and analysis by Langer Research Associates, finds essentially a 50-50 split between Abdullah and Ghani among likely voters, with ethnic Pashtuns, who splintered in the first round, coalescing around Ghani. Abdullah counters with two-thirds support from Tajiks and Hazaras, two other key groups in the country’s tribal mix. A fourth group, Uzbeks, broadly back Ghani.

Regardless of these divisions, at least seven in 10 Afghans say they’re prepared to accept either of the two runoff candidates as the country’s legitimate leader.

Preliminary results from Afghanistan’s Independent Elections Commission put the first-round election April 5 at 44.9 percent for Abdullah, 31.5 percent for Ghani and 11.5 percent for Zalmay Rasul, with others in single digits. This poll, based on 2,643 face-to-face interviews in a nationwide random sample, had similar results among likely voters, 46-35-8 percent.

The runoff contest tightens because likely voters who did not support either Abdullah or Ghani in the first round favor Ghani by 57-34 percent in a two-way race. That includes a 55-31 percent advantage for Ghani among Rasul’s supporters; Rasul himself endorsed Abdullah on Sunday.

While Pashtuns are a plurality of Afghans overall, the poll finds that Abdullah benefitted from higher turnout among Tajiks, who predominate in the North, as well as support in the central Hazarjat region and in Kabul. His support was far weaker in the Pashtun-dominated South.

Ghani, for his part, progresses from 49 percent support among Pashtuns in first-round preferences to 75 percent of Pashtuns in a runoff against Abdullah. Ghani, who picked former Uzbek commander Rashid Dostum as his running mate, has 60 percent support from Uzbeks, about one in 10 likely voters.

Aside from ethnic and regional divisions, the results show very few meaningful differences among other groups in support for Abdullah or Ghani – by age, sex, education, urban/rural status or a range of measures about the country’s condition or its direction. A statistical analysis conducted for this survey confirms that ethnic backgrounds and regional divisions are by far the strongest individual predictors of vote preferences, holding other potential factors constant.

Still, regardless of the strength of ethnic and regional loyalty, there is crossover voting: Abdullah wins support from a quarter of Pashtuns and four in 10 Uzbeks; Ghani, for his part, is backed by 31 percent of Tajiks and Hazaras alike.

Moreover, a broad 83 percent said they would find it very or somewhat easy to accept someone from an ethnic group other than their own as president.

The survey included several other positive results for the election, widely seen as a critical event in Afghanistan’s future stability and development. Fifty-five percent said they expected the vote to be fair and transparent – well more than the 42 percent who said that about the 2009 presidential election in a previous survey.

Perhaps most important is willingness to accept the eventual victor. Including their supporters and those who support their opponent but would respect the outcome regardless, 71 and 76 percent, respectively, said they would accept Abdullah or Ghani as the legitimate leader of Afghanistan. And 82 percent said they were very or somewhat confident that the next president would successfully unite the country around common goals.

The ongoing Afghan Futures surveys have been sponsored as a public service since 2010 by the Afghan Center for Socio-Economic and Opinion Research to track the course of public attitudes in Afghanistan. These results are based on face-to-face interviews conducted by ACSOR March 10-18, 2014, among a random national sample of 2,643 Afghans age 18 and older. Interviews were conducted in Dari and Pashto in all 34 of the country’s provinces. Including design effects, results have a margin of sampling error of +/- 2.5 points for the full sample and +/- 4 points for the sample of 1,190 likely voters.

These results were prepared for delivery Thursday, May 15, at the annual conference of the American Association for Public Opinion Research in Anaheim, California. Details are available from ACSOR-Surveys and Langer Research Associates.