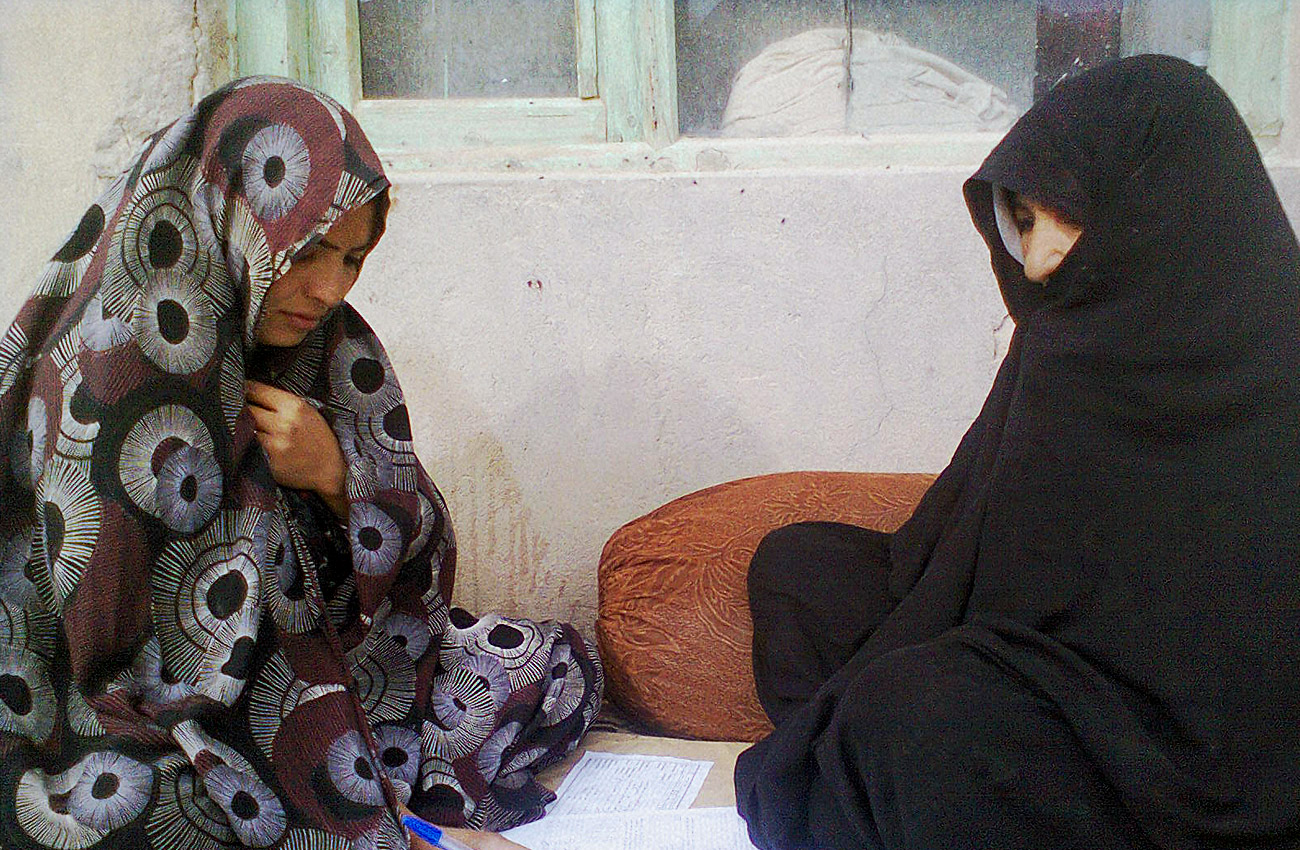 KABUL, Afghanistan, January 2, 2014 — Today D3 Systems releases results from the fourth installment of its Afghan Futures series, a nationally represented survey of 3,516 Afghans in all 34 provinces of the country, fielded in September 2013 by its subsidiary, ACSOR Surveys.

Afghans are receptive to the possibility of a negotiated settlement between the central government and the Taliban even if women’s rights legally reinstated after the fall of the Taliban government are restricted in the process, according to the latest Afghan Futures survey.

Support for a settlement is down slightly from previous waves (in 2009, 2010, and 2012), in which approximately 75% of respondents per wave supported negotiations. Support is lower (60%) for an agreement that would cede control to the Taliban over entire provinces.

In tandem with falling support for a negotiated settlement is a growing sense that, rather than becoming more moderate since their fall from power, the Taliban have not changed their views. This is the first wave where over half of Afghans surveyed (53%) say the Taliban are the same as they were when they ruled Afghanistan, while 43% say they have become more moderate. Only 35% of Afghan women believe the Taliban has become more moderate, while nearly half (49%) of men share this belief.

A negotiated settlement will likely bring an end to many of the freedoms officially granted to women after the fall of the Taliban government, an outcome that most Afghans would accept. Majorities of Afghans would be willing to accept an agreement that results in women no longer being allowed outside the home without an escort (70%), work outside the home (58%), vote (55%), attend school (53%), or hold political office (60%).

Notably, women are nearly as willing as men to accept a curtailment of women’s rights in these areas; in addition, women are 6% more likely than men to accept a deal that would prevent women from attending school. These sentiments may reflect insecurity or Taliban presence in many communities which has already rendered these activities effectively off limits for women living there.

The survey was completed in September 2013, via face-to-face interviews with a random national sample of 3,516 Afghans in all 34 provinces of the country. It is the fourth in a series of publicly released surveys on attitudes in Afghanistan sponsored and conducted by the Afghan Center for Socio-Economic and Opinion Research (ACSOR) in Kabul, Afghanistan, and D3 Systems, Inc., in Virginia, USA.