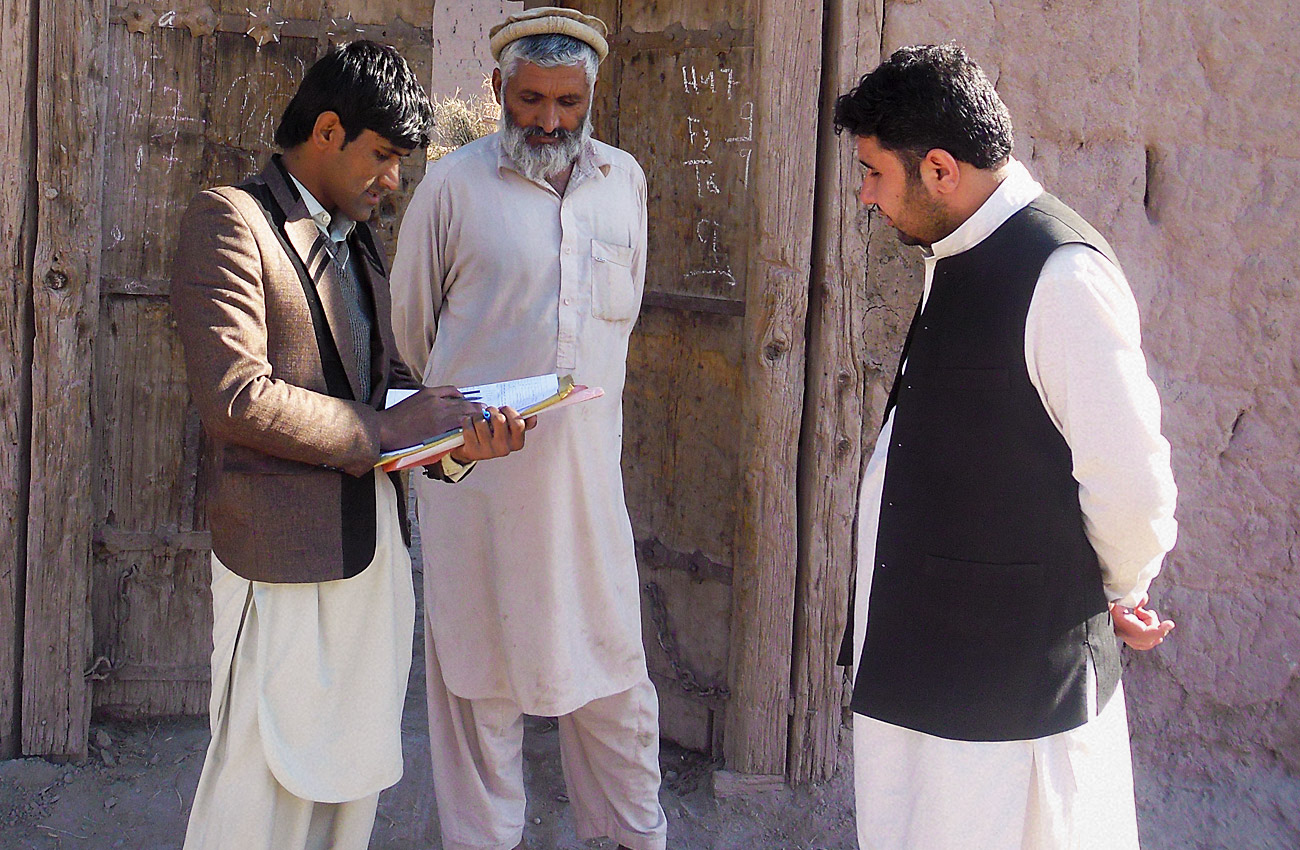 KABUL, Afghanistan, December 31, 2013— On December 30th, WIN/Gallup International released the results of their 37th annual End of Year Survey, a global study of 67,806 people, in 65 countries between September and December 2013. ACSOR-Surveys conducted the fieldwork in Afghanistan for the nationally representative survey, consisting of 2,780 face-to-face interviews. Respondents were both men (59%) and women (41%), aged 18 and over.