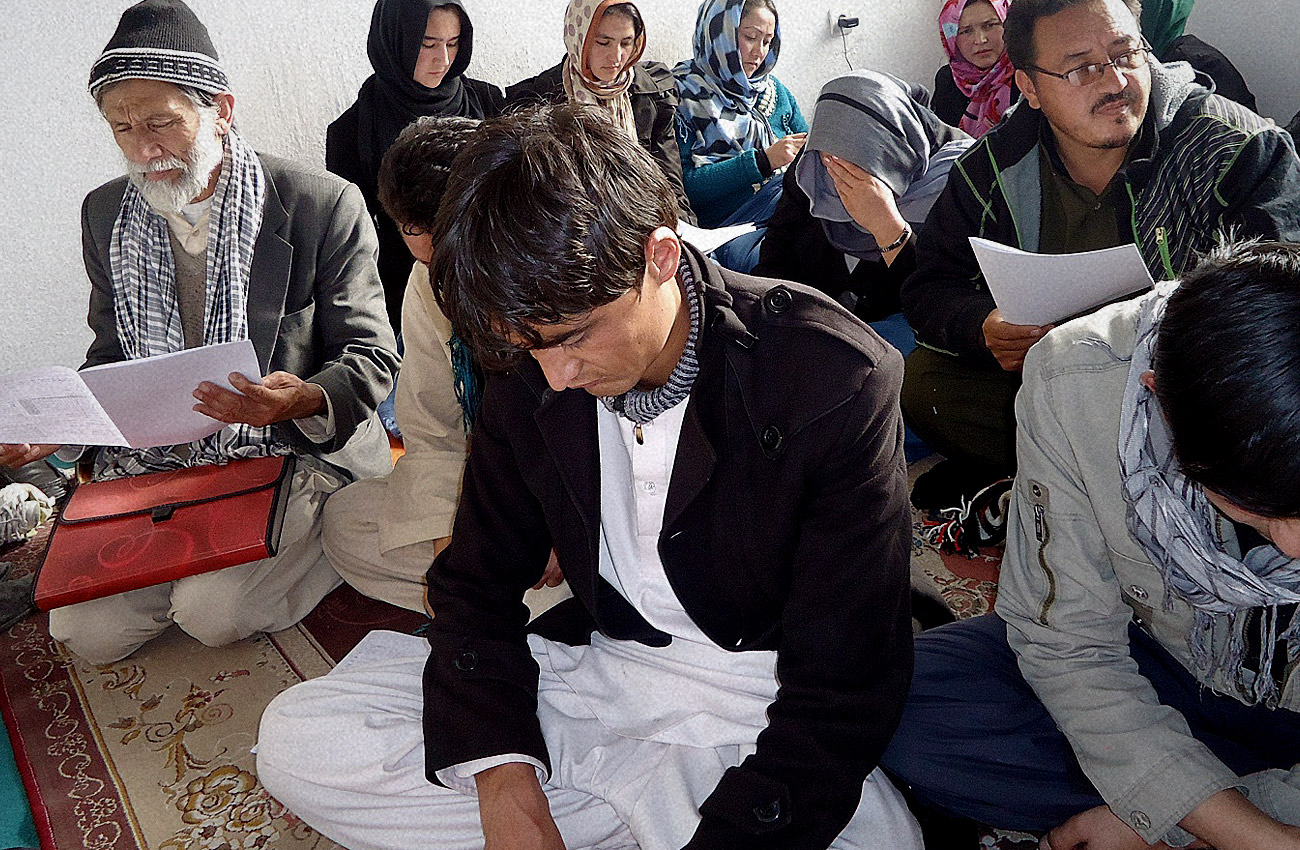 The Survey of the Afghan People covered a range of topics including governance, security, elections, the economy, and human rights. The breadth of topics reflects the complexity of issues and challenges facing Afghans today. While a narrow majority of Afghans (57%) feel the country is going in the right direction, Afghans list serious concerns about safety, unemployment, provision of public services and corruption. Approval of the national government is high (75%), but drops with each sub-national level (provincial, district, and municipal authority).

Concerns about security and the legitimacy of elected leaders are especially relevant as the 2014 presidential election approaches. A majority of Afghans (61%) believe that elections in the country are generally free and fair, but confidence in government organizations is in decline and 77% of respondents say corruption is a major problem in the country. Security conditions will have a significant effect on turnout with 59% of Afghans saying they would experience some fear when voting in a national or provincial election, and for 81% security conditions will affect their decision whether or not to go to the polls.

Fieldwork for the nationally representative survey, consisting of 9,260 face-to-face interviews conducted by 962 interviewers, took place in July 2013. Respondents were men and women (86% rural, 14% urban) aged 18 and over.